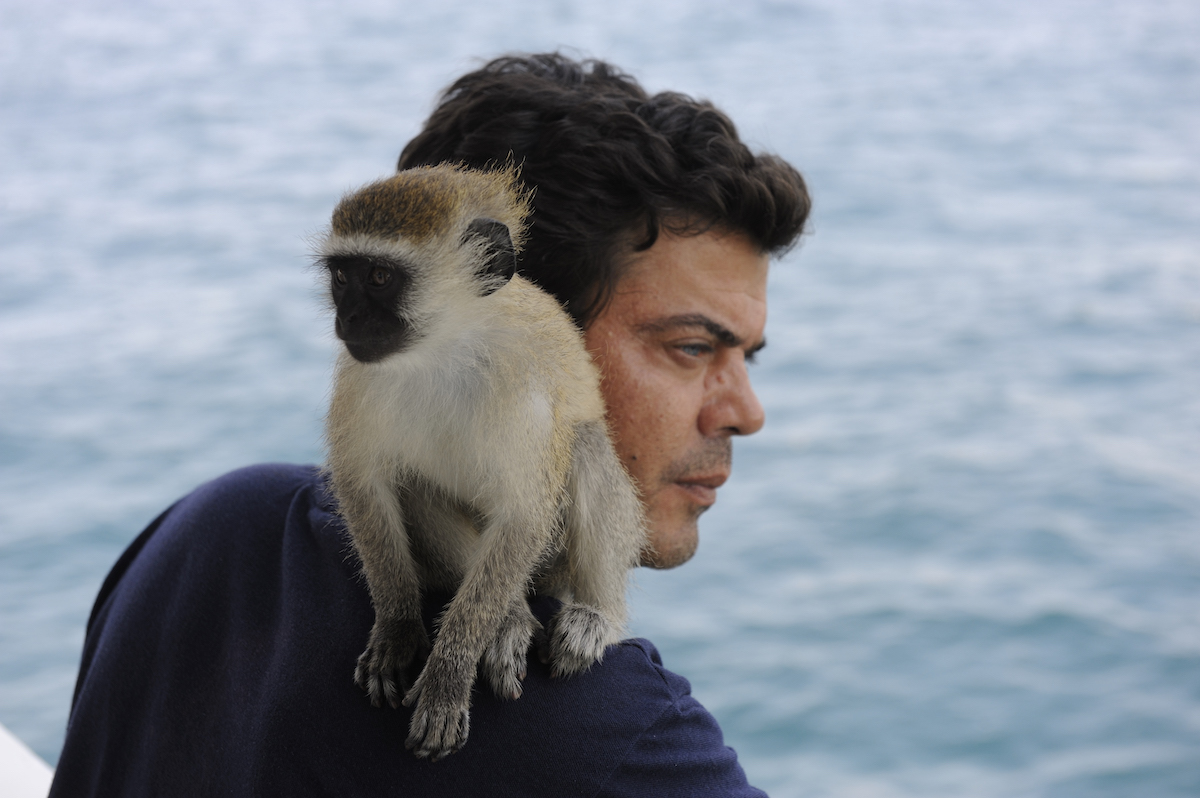 On the 3rd of May 2017, Alejandro Mirabal was officially recognised as the Guinness World Records Title Holder for Most Historic Shipwreck Locations Visited. This record equals to the amazing number of 242 shipwreck locations across several continents from December 1986 to August 2013.

Alejandro Mirabal has 30 plus years of experience as a marine archaeologist and diver. Mirabal has dived shipwrecks in Cuba, Cape Verde, Mozambique, Indonesia, Vietnam, Brazil and Nicaragua.